THE OPERATING SYSTEM: AN ANARCHIST THEORY OF THE MODERN STATE

A unique aspect of anarchism as a political philosophy is that it seeks to abolish the state. But what exactly is “the state”? The State is a vast operating system for ordering and controlling relations among human society, the economy, and the natural world, analogous to a digital operating system like Windows or MacOS. Anyone concerned with entrenched power, income inequality, disappearing digital privacy, climate change, the response to COVID-19, or military-style policing will find eye-opening insights into how states operate and build more power for themselves, in this book, along with perspectives on how we w can learn to think outside the state.

Eric will be in conversation with  professor and author Benjamin Shepard 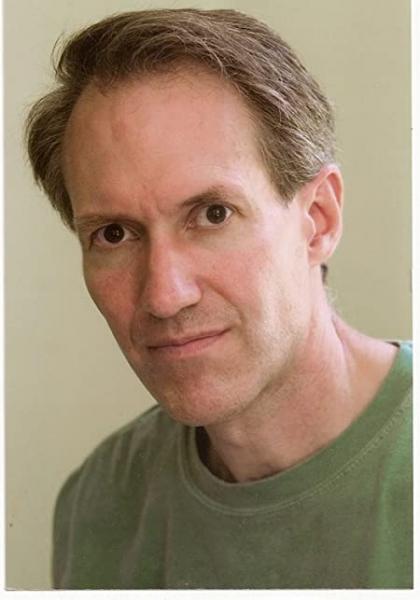 Eric Laursen is an independent journalist, historian, and longtime antiwar, economic and social justice activist. He  is the author of The People’s Pension: The Struggle to Defend Social Security Since Reagan, and The Duty to Stand Aside: Nineteen Eighty-Four and the Wartime Quarrel of George Orwell and Alex Comfort .  His work has appeared in a wide variety of publications, including In These Times, The Nation, The Village Voice, Counterpunch, The Arkansas Review, and Z Magazine.

Benjamin Shepard, PhD, LMSW, is, by day, Professor of Human Services at New York City College of Technology/CUNY--by day. By night, he battles to keep New York from becoming a giant shopping mall. Ben is the author/editor of 10 books, the latest of which  is Sustainable Urbanism: Case Studies in Dialectical Activism (2021).

The Operating System: An Anarchist Theory of the Modern State (Paperback) 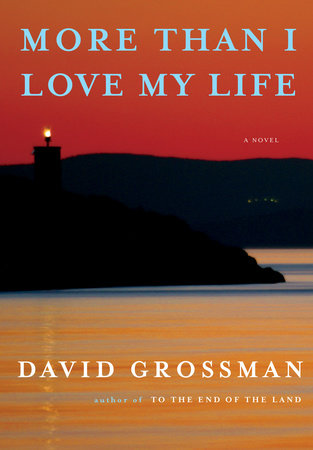